We represented all the defendants in a medical malpractice and wrongful death action in which the plaintiff alleged that the defendants all failed to timely diagnose the 64-year-old decedent’s abdominal cancer. However, upon our motion for summary judgment, the court agreed with our argument that the decedent had been timely referred by one of the defendant physicians for a pelvic ultrasound and blood tests a year before the ultimate cancer diagnosis was made, but had failed to comply with those referrals, and indeed had failed to tell the defendants about the concerning results of a pelvic ultrasound she had previously undergone at a different facility nearly a year earlier, thus the progression of her cancer to an inoperable and incurable stage had not been caused by any act or failure to act on the part of the defendant doctors and hospital. The action was dismissed in its entirety. 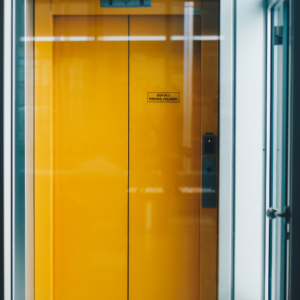 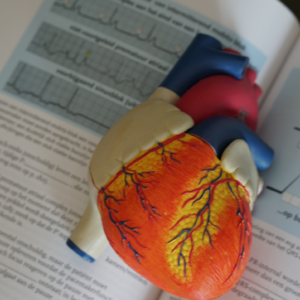 In a medical malpractice and wrongful death action involving the alleged failure to diagnose viral myocarditis in a 31-year-old, married woman with two young children, the plaintiff alleged that our clients, the cardiologists, had negligently failed to appreciate the results of his wife’s EKG and echocardiogram obtained during her second month of pregnancy with their second child, resulting in her sudden death from cardiac arrest about eight weeks after she delivered her full-term infant.  The co-defendant obstetricians mainly defended their care and treatment on the theory that they had relied on our cardiologists to rule out any threatening cardiac diseases or conditions, and the co-defendant hospital mainly defended itself on the theory that its staff had merely followed the orders and instructions of the co-defendant obstetricians.  We moved for summary judgment on behalf of the cardiologists. The plaintiff opposed the summary judgment motion with an affidavit from an expert pathologist who offered opinions in Cardiology and Obstetrics, asserting that he was suitably qualified to opine in those fields based upon aspects of his particular training and experience in Pathology and Medicine.  We replied both to the substantive, medical arguments and by asserting that the pathology expert had failed to demonstrate his own medical competency to offer the opinions submitted.  We won on both fronts. First, the judge held a rare expert competency hearing in which we were given the opportunity to cross-examine the plaintiff’s expert, under oath, on his competency in the areas of Cardiology and Obstetrics.  After the hearing, the court held that the plaintiff’s expert was not sufficiently qualified to render opinions in regard to most of the Cardiology and Obstetrics issues in controversy, and went on to decide the summary judgment motion, on its merits, in favor of the defendants. The action was dismissed. On the plaintiff’s appeal, which we defended for our clients, the First Department affirmed the dismissal. 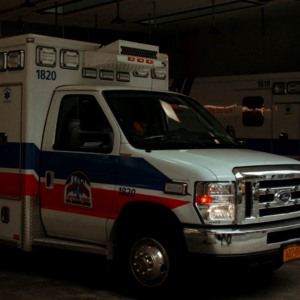 The plaintiff, a 20-year-old-man, was standing by the ambulance bay next to the front door of the emergency room, awaiting the return of his girlfriend who had gone inside to seek medical attention.  He was approached from across the street by the girlfriend’s former romantic partner, a considerably larger man with whom he had exchanged words over social media.  The two first got into a heated discussion or argument, and then a physical fight, all captured by closed-circuit surveillance cameras in the ambulance bay and ER entrance. The larger man was later arrested by NYPD and prosecuted by the Bronx DA’s office, pleading guilty to a crime arising from the altercation.  The plaintiff then sued the hospital, demanding $1.6 million in damages for the fractured nose and facial bones, and alleged eye damage, sustained in the fight.  He claimed that hospital security guards had been positioned no more than a few yards away from the prolonged verbal exchange before the fisticuffs began, and must have overheard it, but negligently failed to take any action to protect him from the other man.  He further alleged that the injuries he sustained occurred only after a one-minute break in the fight during which the guards had finally come between the combatants and appeared to have taken control of the situation.  He argued that he had reasonably relied upon the guards’ protection, and that the other man’s opportunity to charge and strike him at least twice in the face after the cessation of the initial fighting demonstrated the guards’ negligence.  We countered that the plaintiff had spotted his approaching challenger from across the street, but had not retreated inside the hospital or otherwise sought to avoid the conflict.  He had never called out or otherwise sought assistance from the guards or anyone else, and—as the camera footage revealed—had thrown the first punch, striking the other man squarely in the jaw.  On our motion for summary judgment, the Court agreed that the plaintiff, as a willing participant in the fight, effectively waived any right he might otherwise have had to obtain damages from the hospital for injuries wrought by a non-party to the suit.  The action was dismissed.  The plaintiff then appealed, arguing that the lower court had failed to recognize that there had been two separate fights—one before and one after the one-minute pause in physical combat—and that the security guards had led the plaintiff to rely upon their protection during and after that pause.  We defended the appeal.  The First Department affirmed the dismissal, finding no reason to re-characterize the legal relationships or duties as between the plaintiff and the hospital at any point in the timeline of events. 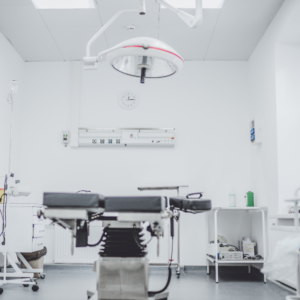 We represented the defendants in a medical malpractice and wrongful death case in which the plaintiff alleged that the defendants failed to timely diagnose an aggressive form of endometrial cancer in a 65-year-old patient.  When we moved for summary judgment on the undisputed facts, the court concurred with our position that, despite a factual disagreement between the parties as to why no endometrial biopsy had been obtained following the concerning results of a transvaginal sonogram, the patient’s cancer was nonetheless already incurable and fatal by that time (due to its type and stage), so the defendants never could have had an opportunity to recommend or provide curative treatment.  In other words, even if the biopsy had been obtained immediately after the sonogram, and had been positive, there was no treatment in  modern medicine that could have cured, reversed or meaningfully slowed the growth or spread of the decedent’s cancer, so the patient’s illness and death were not caused by the treatment or alleged lack thereof.  The case was dismissed.