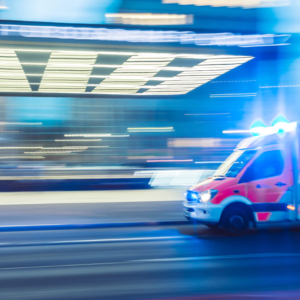 A teenager had been referred by the NYC Administration for Children’s Services (ACS) to a short term, residential diagnostic center in Staten Island for a mental health evaluation, but she eloped from the facility without spending a night.  Two months later, she was struck by a car on a Staten Island street and badly injured, sustaining numerous major skeletal fractures and injuries to internal organs, including the lungs, kidneys, diaphragm and abdomen.  She sued the nonprofit mental health services agency that operated the residential diagnostic center, alleging that she had been carelessly supervised, negligently permitted to exit the facility, and not actively searched for and collected by the agency, rendering it liable for her injuries.  Before the close of discovery, we moved for dismissal under CPLR Rule 3211, arguing that the action as posed against the agency had not been timely filed after the plaintiff reached the age of majority, and that the doctrines of “relation back” and “united in interest” (to the interests of co-defendant ACS, which had been timely sued) did not apply to the facts of the case.  We also asserted that the plaintiff could present no evidence to demonstrate that there was a simultaneous mental incompetency toll (of the statute of limitations) in place that continued after the expiration of the infancy toll, allowing her to properly sue the agency on the date that she did.  The court granted our motion, dismissing the action due to the plaintiff’s failure to have timely commenced it. 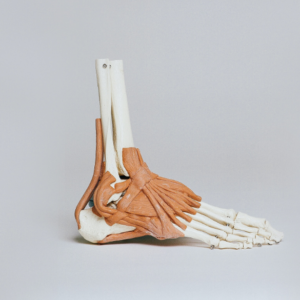 A 40-year-old employee of a New York municipality sustained a torn ligament in his left ankle when he stepped in a hole in the course of his work.  He sought treatment from our client, an orthopedic surgeon. He alleged in the malpractice action that the doctor’s decision to place him, initially, in an air cast, and, days later, in a Cam boot for more complete immobilization of the injured ankle, and the doctor’s omission to prescribe any anticoagulant (blood-thinning) medication given the supposed risks of those modalities of treatment, represented departures from the accepted standard of care and caused the plaintiff’s development a month later of a blood clot in his leg which then resulted in a pulmonary embolism.  He further alleged that it caused him to develop complex regional pain syndrome (also known as reflex sympathetic dystrophy) in the affected leg, rendering him permanently disabled. Our motion for summary judgment was granted by the court, which agreed that the plaintiff and his expert had not raised any genuine question of fact requiring a jury’s consideration, as there was nothing wrong with having prescribed an air cast or a Cam boot to immobilize the injured ankle, and there existed no medical standard requiring the prescription of an anticoagulant medication to a thin, fit, non-diabetic, non-smoking, otherwise healthy and relatively young man who had not been been instructed to remain in bed, but to stand and weight-bear to tolerance.  In granting the motion, the judge also disqualified that part of the affirmation of the plaintiff’s expert, an internal medicine physician, that included opinions in the field of orthopedic surgery, as the expert had provided no valid foundation in his affirmation to establish his competency to offer those opinions. 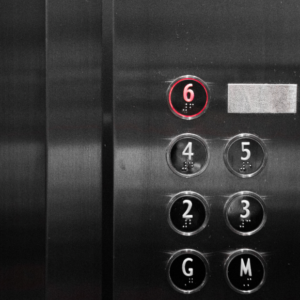 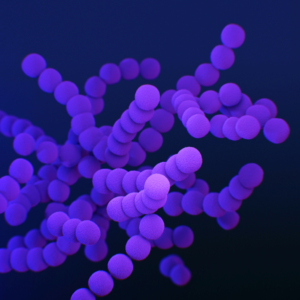 A malpractice action was bought on behalf of a child who had been seen for symptoms including chest pain, fever, headache, sore throat and coughing several times over the course of about four days by his private pediatrician and an Emergency Medicine physician in the Hospital’s ED. We represented all defendants. The plaintiff alleged that the defendants had merely diagnosed strep throat by rapid strep test, but had negligently omitted to draw blood for laboratory analysis, order head scans to investigate the etiology of the persistent or recurring headache, and perform a lumbar puncture to rule out bacteria in the spinal fluid, and therefore negligently failed to timely diagnose the child with a bifrontal epidural abscess. That diagnosis had been made when he presented to another hospital on the sixth day after the onset of the initial symptoms, complaining of experiencing seizures an hour before arriving. He underwent a bi-coronal craniotomy to drain the abscess, followed by IV antibiotic treatment. Supported by the affirmations of our experts in pediatric infectious disease and pediatric emergency medicine, we moved for summary judgment, asserting that the mother had been directed but refused to bring the child back to the emergency room when she telephoned the pediatric group on the fifth day to report persistent symptoms, that all the symptoms reported to the defendants had been consistent with strep throat—a diagnosis confirmed by the rapid strep test—and that a proper antibiotic had been prescribed for it. We asserted that blood tests, head CT scans and lumbar puncture had not been indicated by any symptoms appearing during the first four days after onset, after which the defendants did not see the child because his mother did not bring him back in as requested. The child had no signs of meningismus during his examinations by the defendants. Further, we pointed out, the organism detected by the rapid strep test—group A streptococcal bacteria—is not the same as the one cultured from the bi-coronal abscess—streptococcus viridans—so the strep throat infection had not caused and was unrelated to the epidural abscess, and there had been no medical basis upon which to suspect the presence of the second infection during the first four days of the child’s illness. Indeed, the infection causing the abscess could have arisen in the 24 to 48 hours before the occurrence of the seizure, while the child was kept at home. After receiving our motion papers, our adversaries, attorneys at a well-known and aggressive plaintiffs’ law firm, contacted us to advise that they simply could not defeat the motion, and had obtained their client’s consent to voluntarily discontinue the entire action, which they then did. 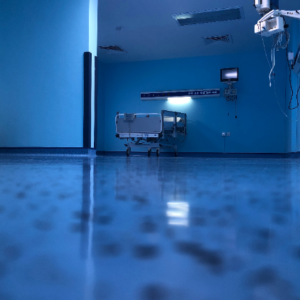 An action sounding both in general negligence and medical malpractice was brought against our client hospital by a 36-year-old female patient who alleged that the ED staff’s ordinary negligence and departures from acceptable standards of medical care caused her to fall and sustain serious injuries. The patient had been getting counseled by a physician in the ED in the course of what had begun as a voluntary alcohol detoxification admission. She was calm, oriented and cooperative until, suddenly, she scooted down to the end of her gurney, hopped off the end and bolted toward the exit doors. The physician attempted to verbally reassure her that she should stay and receive the complete detox treatment, and not get off the gurney or exit the hospital, but he did not attempt to physically block or restrain her. She stumbled as she ran through the ED, fell forward, hit the floor, and sustained facial, forehead and tongue injuries. She exhibited a 10-second seizure before being transferred to the ICU for observation. She also alleged cervical spine injuries and post traumatic stress disorder. We moved for summary judgment on all claims, asserting that the general negligence claims were improper because the case could only be properly decided based upon considerations of medical judgment, thus requiring expert testimony, and that the medical malpractice claim could not be sustained because the doctor had properly assessed the patient, the siderails of her gurney had been kept in the raised position for her safety, it would not have been appropriate to restrain the plaintiff with wrist ties or anything similarly restrictive, the doctor had no duty to physically restrain her when she abruptly elected to scoot off the gurney and exit the hospital, and her injuries were thus entirely self-inflicted. The motion was granted in its entirety and the action dismissed.